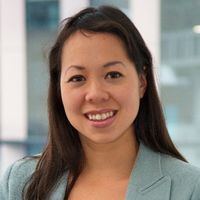 Even if you don’t underwrite cyber policies directly, you are still exposed to cyber risks if you are engaged in P&C business. That was one of the key messages delivered by Matthias Weber, the former Group Chief Underwriting Officer of Swiss Re and a board member of CyberCube.

Speaking at a panel event hosted by CyberCube at the Monte Carlo Rendezvous de Septembre, he discussed the importance of modelling cyber risk, given how difficult it is to create a forward-looking view of risk.

“It is like the Eagle’s song ‘Hotel California’ - you can check out anytime you want, but you can never leave,” he said. “As a company, you can decide to no longer underwrite dedicated cyber policies, but you cannot walk away from the silent exposure.”

Fellow CyberCube board director Admiral Mike S. Rogers (ret), former director of the US National Security Agency (NSA) and former Commander of the US Cyber Command also spoke at the event. He emphasised the importance of utilising threat actor intelligence as the nature of cyber attacks would continue to evolve as individual hackers "want to be successful and want to maximise returns”.

During the panel session, moderated by Rebecca Bole, CyberCube Head of Industry Engagement, the findings of CyberCube’s third Cyber Threat Outlook Survey were also unveiled. Pascal Millaire, CyberCube CEO, explained how the survey took the pulse of 78 threat intelligence and cybersecurity professionals, asking them to provide perspectives on the specific cyber scenarios most likely to cause catastrophic losses to the (re)insurance industry in the next 12 months.

You can check out any time you want. But you can never leave... 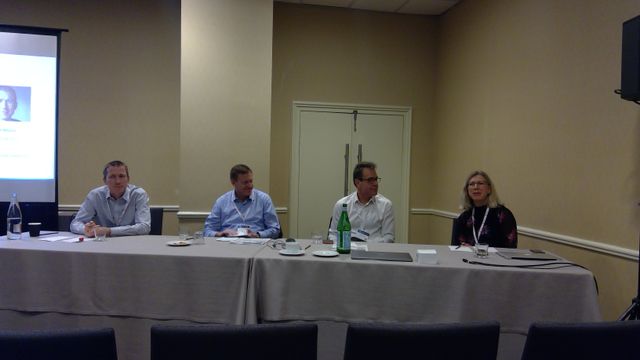