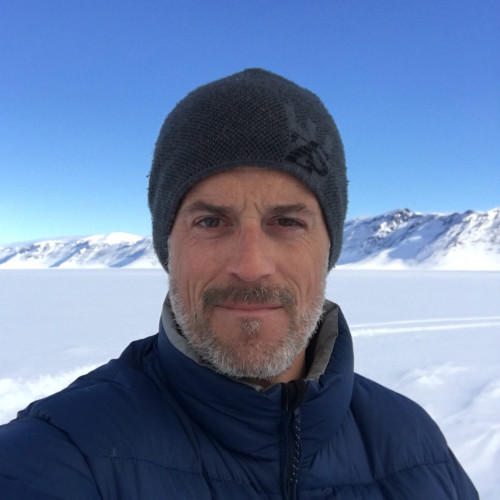 Review of “Crafting the Samurai Sword: A Framework for Advancing Your Data Strategy”

There has been much debate about how best to use data to model cyber risks, particularly since the threat landscape is continually evolving. CyberCube recently published a report “Crafting the Samurai Sword: A Framework for Advancing Your Data Strategy” with some principles of creating a data lake to address this challenge.

The whitepaper draws an analogy comparing data science and engineering in the modern economy with ancient metallurgy and Samurai sword making in medieval Japan. Just as raw ore is carefully refined and transformed into a fine weapon, data science is an art of exploiting raw data to create exquisite value.

Japanese sword making had its peak seven centuries ago, and the Samurai disbanded in the late 19th century with the end of the Japanese feudal era. Many foundational aspects of data science trace back to 18th-century physicists and mathematicians. Many years before the term "data science" existed, the hard sciences had developed techniques, and probably more importantly, a culture of scrupulous data analysis. This culture also developed for purely practical reasons, as the sheer volume and complexity data generated by particle accelerators forced scientists to innovate data methods and infrastructure. However, not all natural sciences were so fast in adopting modern data methods. Biology used to be something of a scientific backwater, mainly concerned with taxonomy. Today biology has more than caught up, with breakthroughs in genomics that have been astonishing. Here again, the development of powerful, rigorous data methods was partly driven by necessity, as gene sequencing technology is revealing vast troves of information.

Likewise in the world of business, some industries have adopted data science techniques naturally or were fast to recognize their value, while other industries are only now catching up. Just a few years ago, the insurance industry was lagging in the data-driven revolution. Fintech companies are catching up in data mining and analysis to improve customer service, operational efficiency, and fraud detection. Insurance carriers are now making better decisions using more sophisticated views of risk exposure in real time across a range of financial instruments, geographies and digital assets. An ongoing challenge in the financial sector will be making full use of the volume and complexity of available data in order to provide personalized customer service, while staying in the good graces of regulatory agencies.

One reason for the fervor (and hype) over the data science revolution is that businesses of all kinds now recognize the value and competitive advantages of digital assets. This may even be data they already have, right under their feet, the ore in the swordsmithing analogy. Raw data must be transformed in order to become actionable and integrable in facilitating business decisions. The honing of raw data into an exquisite instrument follows the path: data -> knowledge -> insight -> wisdom.