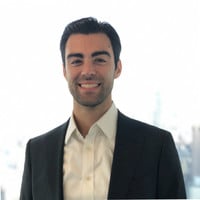 Amazon Web Services (AWS) recently reported that it suffered an eight-hour outage from a distributed denial of service (DDoS) attack.

"Its Shield Advanced DDoS mitigation tool helped in managing the attack; however, some users were unable to connect because it categorized legitimate customer queries as malicious." Even more notable is how within the last hour and a half of the attack, domain name system (DNS) resolution experienced a higher error rate. While this was occurring overall, it turns out that Google Cloud Platform was also suffering an outage, although claims it was separate and not from a DDoS attack.

From a cyber risk modeling perspective, this is also an interesting case study, as it demonstrates how consequential a cloud outage can be. Multiple companies can be impacted at the same time, as can peers of similar technologies, creating a potential systemic event. At CyberCube, we model scenarios based on technological dependencies that have a single point of failure such as an AWS or GCP cloud outage. We intricately consider how an attack and outage can manifest by developing scenarios around such technologies. Additionally we consider the way in which companies respond given various levels of resiliency.

To do this effectively, we utilize a diverse team of economists, actuaries, and cybersecurity analysts to carefully craft credible narratives for the scenario. As an analytics-driven company, upon seeing breaking news such as this AWS outage, we quickly dissect the incident and ensure we stay at the cutting edge of what future incidences can look like. 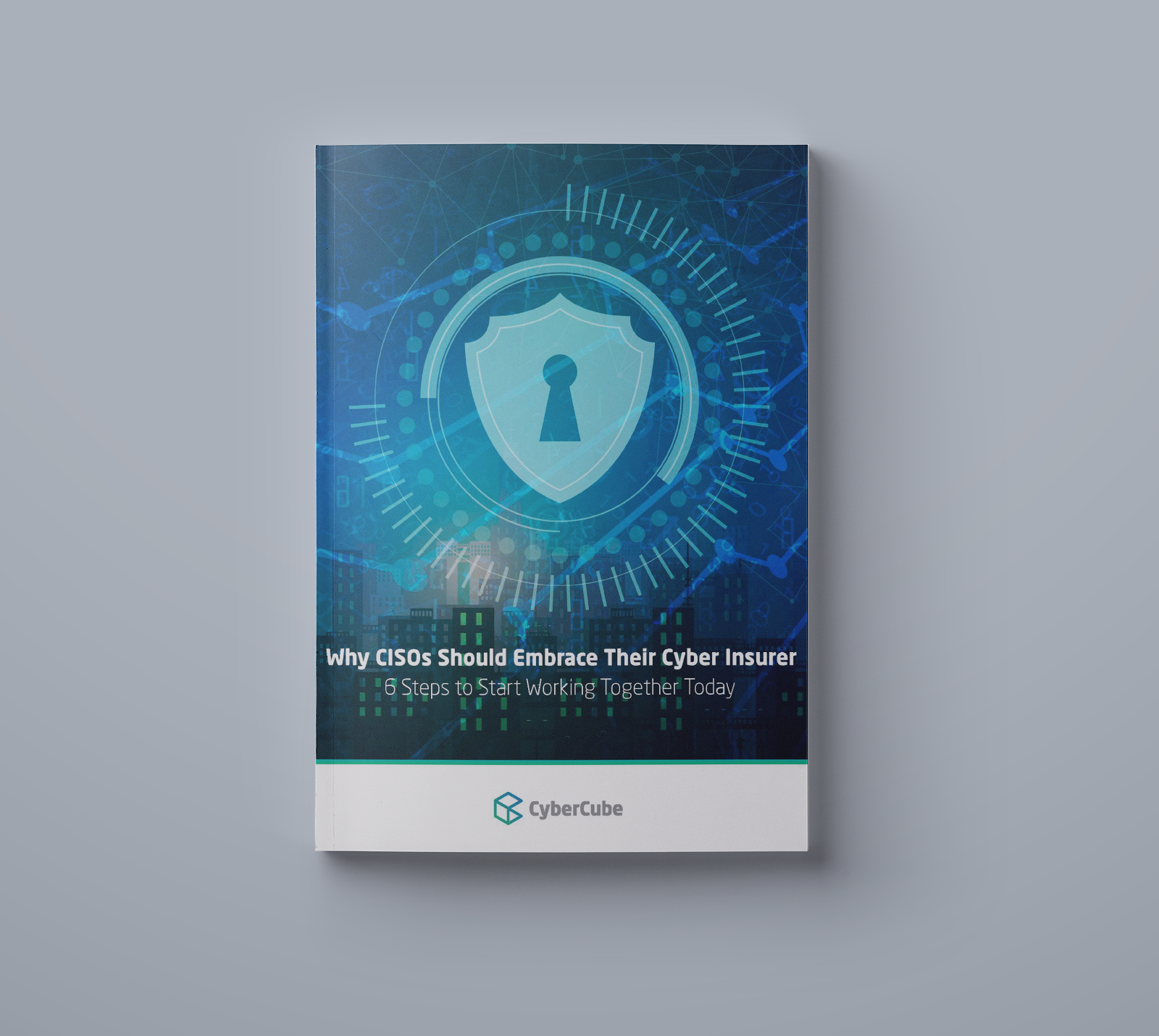 Why CISOs Should Embrace their Cyber Insurer

Cyber Insurance is emerging as a critical new risk management tool for companies and it is the fastest growing segment in property/casualty insurance. But what does it mean for information security professionals?

The Coronavirus & IT Risk - Our Reliance on the Cloud

As I mentioned in the previous blogs in this series, myself and my colleagues at CyberCube are currently conducting research to model the likely effects - both short and long-term - that the current...

What Do Pandemics Do to IT Risk - Impacts of Home Working

As I mentioned in my last blog, myself and my colleagues at CyberCube are currently conducting research to model the likely effects, both short and long-term that the Coronavirus pandemic will likely...