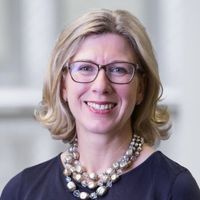 This week, CyberCube CEO, Pascal Millaire, and I attended the impressive DIA Amsterdam conference with 1300 other InsurTech entrepreneurs and investors.

Hearing Lemonade co-founder, Daniel Schreiber, deliver his keynote was one of the highlights (along with Pascal's demonstration of CyberCube's award-winning analytics platform, of course!).

The 4IR is in the process of up-ending so many facets of society - and in turn, the insurance industry - including the application of human capital, distribution models, cost structures, statistical tools and business models.

"Things that - until recently - looked like assets to an insurance company, including experienced leadership teams, established distribution chains, a long-standing investor base and proprietary systems - are beginning to look a lot like liabilities today," Schreiber said.

"For a long time, insurance companies were the world's bastions of data and home to the world's finest statisticians. Now, that's Google. There is a revolution afoot," he said.

However, he cautioned that the change taking place in the insurance sector would be "deceptively slow", describing an exponential path of progress, rather than a linear one.

"What will change [for insurance] in the next five years? Misleadingly little," he said, cautioning that we should not underestimate the impact that the 4IR will have in the longer-term.

Quoting Microsoft founder,Bill Gates, Schreiber left us with the message: "We are likely to overestimate change in the coming two years, but grossly underestimate change over a ten-year horizon".

At CyberCube, we are planning for those two-year and ten-year horizons simultaneously, with an eye to the impact of exponential change over that period. It's not easy to predict, but we need to consider the possibilities of a radically different risk and insurance environment in the near future.

We are planning to evolve with it and continue to offer useful tools along that path. Thanks, DIA Amsterdam, for offering that food-for-thought.

"What will change [for insurance] in the next five years? Misleadingly little," Daniel Schreiber, co-founder Lemonade 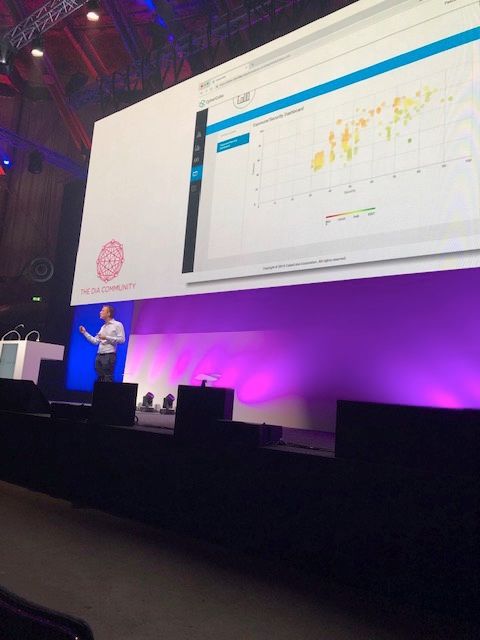 We are pleased to announce that Daniel Schreiber, the co-founder and CEO of Lemonade, will join us on stage at DIA Amsterdam (25-27 June) to share his vision and perhaps also a bit on the plans for Europe. @daschreiber @Lemonade_Inc#DIAAMS #keynote #insurance #insurtech pic.twitter.com/ySXmgg9Mbv

The DIA Amsterdam 2019 is the must see event connecting change agents and insurance companies with insurtech leaders from across the globe. Reading this you already know that we also were there 😎💥#venturecapital #fintech #experts pic.twitter.com/ghszZZkchZ

The Power of a Network: Foresight Conference Takeaways
Rebecca Bole