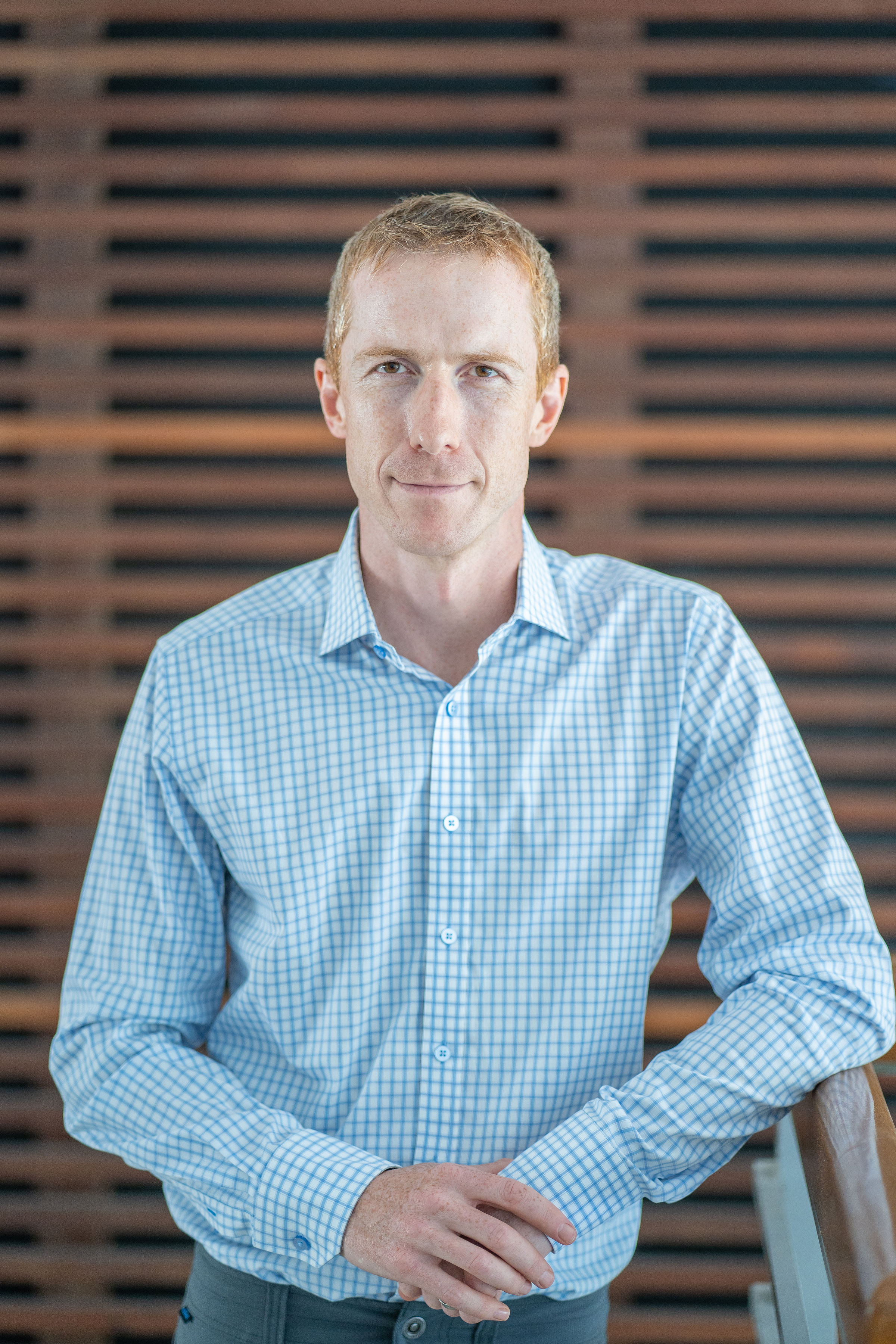 Cybersecurity at Davos: Is there anything we can agree on?

Today marks the official opening of the 50th annual meeting of the World Economic Forum in Davos. Cyber risk topics have been embedded into the four-day agenda in the Swiss mountain resort in a way that could barely have been conceived only a few years ago.

The World Economic Forum is committed to improving the state of the world by engaging business, political, academic, and other leaders of society to shape global, regional, and industry agendas. The annual meeting is a unique mix of around 3,000 leaders from 117 countries, including heads of state, CEOs and leaders in civil society. The opportunity provides a unique forum to discuss global issues of the day, including cyber risk.

But, I wonder, is there anything that such a diverse group can agree on when you get them into the same room, especially on a topic as complex as cyber risk? Reaching alignment within a country and industry on cyber issues is tough task, made harder when you broaden the stakeholders as wide as the World Economic Forum aspires to do.

Finding a path forward on topics like encryption - where there are fundamentally opposed interests within the United States - is exacerbated tremendously when you add the global and multi-stakeholder dimension. It is hard to reach consensus on the role of privacy and technology in any country, let alone when having a dialogue between stakeholders in China, North America and Europe in a single working session.

The role of government is also fraught in a world where governments are both a part of a solution to cyber issues and those also creating the issues in the first place. Having a dialogue between a government, a not-for-profit and competing technology vendors with commercial agendas can appear like we are all speaking different languages (and sometimes we are!).

If the goal is to create global action on important issues like cyber risk, is this even feasible when at times it appears there is nothing that these stakeholders can agree on?

One day into the 2020 annual meeting, I would say that the answer to that question is yes. The fact that cyber risk has risen in such prominence and that there is such appetite to discuss these issues is progress in itself.

Furthermore, although fundamental differences in opinion persist there is common ground on topics like standard setting, tackling organized financial cyber crime and information sharing. Although there are deep divisions in perspectives on the confidentiality of data (data privacy to those in cyber insurance) there are surprisingly common goals on the availability of data (also known as business interruption in the insurance industry).

As a World Economic Forum Technology Pioneer, CyberCube is fortunate to have been invited to participate in these conversations.

Cyber is one of the most important risks facing the economy and society in the 21st Century. It is precisely because the issue is so complex and impacts so many stakeholders that it is so important that these multi-stakeholder dialogues occur. We may struggle to find common ground where we all agree, but knowing what those points of difference are is an important first step. In addition, on deeper inspection, there may just be more common ground than there might have initially appeared.