A rush to take on a variety of new security products can act as a distraction from preparing for a cyber breach.

Darren Thomson, chief technology officer of Symantec EMEA, explained how “shiny new objects” are a real distraction for companies. “They are using a portfolio of security tools such as defence and in-depth artificial intelligence. They have organically grown a monster and can find they have 60 security tools which are not talking to each other and are not being prioritised. It is somewhat ironic that security tools are part of the problem - we hear about skills shortages, and analyst fatigue as people can’t see the wood from the trees. It is a very real problem.”

Thomson’s view is that a move towards security platforms, as opposed to adding even more discreet tools, is at least part of the solution. His comments came at the Net Diligence Cyber Risk Summit in London, where he took part in a panel discussing breach response readiness and resiliency. Vinny Sakore of NetDiligence moderated the session, with Andrew Beckett of Kroll and Ross McKean from DLA Piper also participating.

The panelists noted that cyber attacks are similar to hurricanes, and they can’t be stopped but can be survived. Building a resilient organisation, where plans are written, tested and lessons learned are shared, is key to being able to withstand an attack.

Beckett said: “Not every storm is a hurricane. Even when the hurricane is coming if you have prepared well you can mitigate the impact, preventing most of the data exfiltration.”

Thomson added that even the largest cyber incidents often don’t look like hurricanes but manifest themselves as a slowly rising tide. “Cyber criminals can be present on a company’s network slowly damaging assets for hundreds of days before they are finally detected.” 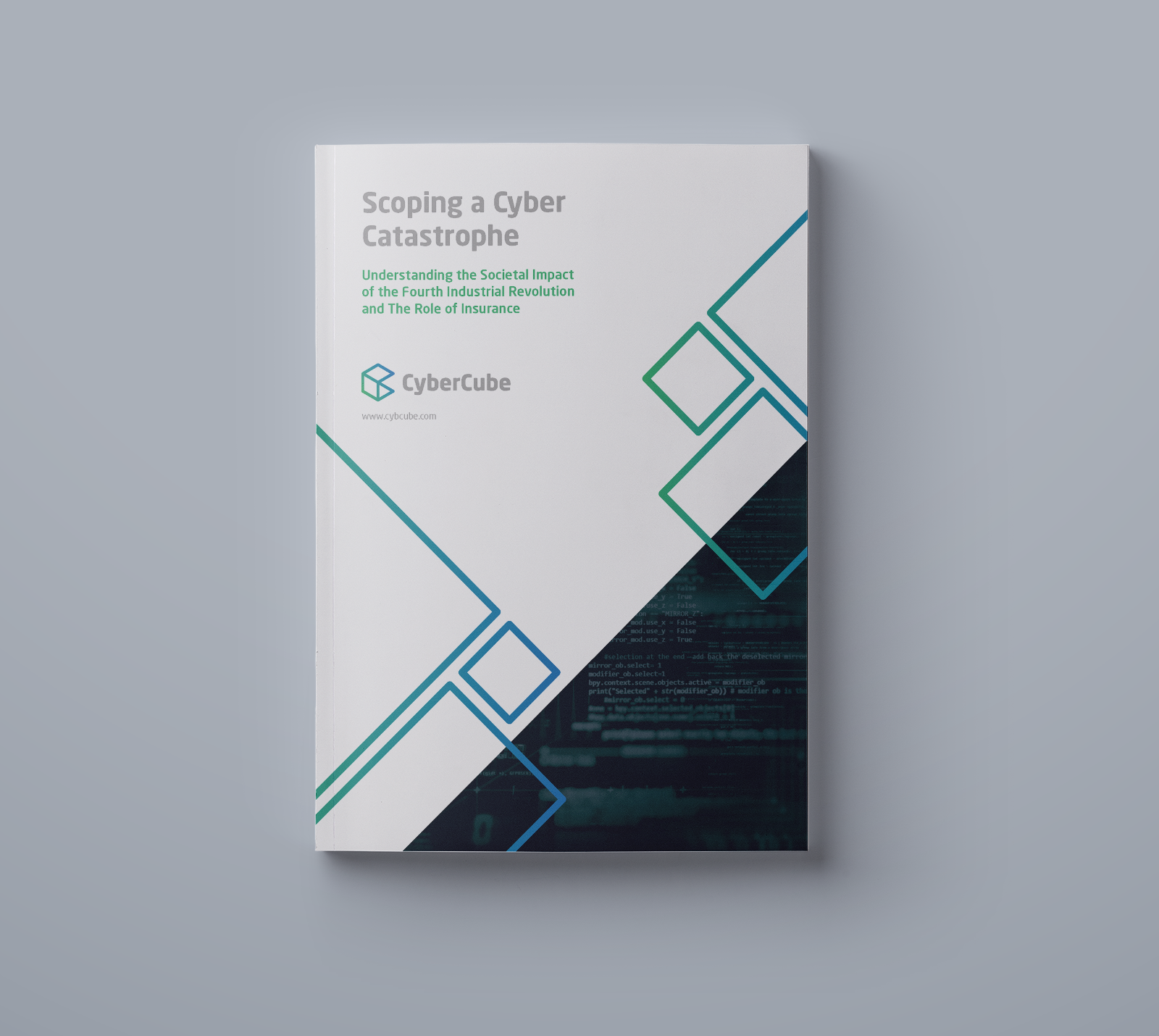 The global economy is racing to digitize its service and product offerings and this "Fourth Industrial Revolution" has far-reaching implications for society.

A guide to designing scenario narratives for cyber catastrophe

The creation of risk scenarios is one of the most important, complex and (for many) interesting aspects of risk management in the insurance sector. As a means of “stress testing” insurance portfolios...

Coronavirus & IT risk - Is the pandemic creating new IT norms? (Part 2 – Business change)

In my previous blog, I focused on how the Coronavirus pandemic might influence IT behaviours at the level of the individual. This blog will zoom out a level and explore how these behaviours could...

In the years that follow this global pandemic, we’ll recall how, by forcing us physically apart, the virus reminded us of the value of human contact. It’s been reported that over one-third of the...